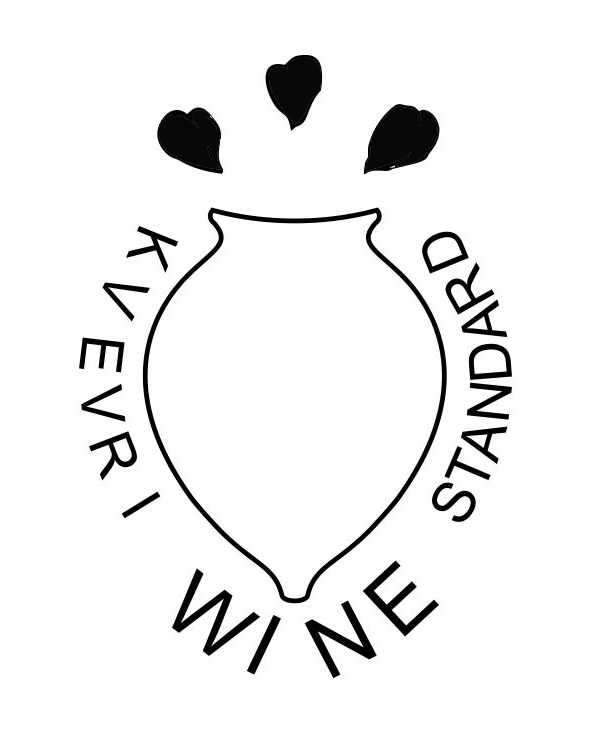 Situated between the Large and the Small Caucasus, Georgia is home to a rich species of flora and fauna. This is based on highly distinctive geological and climatic conditions. Grape varieties are accordingly large. In East Georgia, grapevines are mainly grown on large areas and processed by means of highly industrial procedures, whereas in West Georgia subsistence farming is still practised, and wine is made with traditional methods. There are probably 500 grape varieties in Georgia. In former times, the term Kvevri described a clay jar that was used for many different purposes. However, from the 17th century onwards. the term became exclusively related to wine. In West Georgia, the ancient traditional name for a clay jar for wine is Ch’uri. In Southwest Mengrelia/Odishi, the large vessel for wine is called Lagvani.

The method of winemaking in Kvevris was listed INTANGIBLE CULTURAL HERITAGE OF HUMANITY by UNESCO in 2013.Following the UNESCO listing of the Kvevri Wine method the subject Kvevri was receiving worldwide attention. So far, Kvevri wines had mainly been produced by small-scale farmers for personal consumption. Now, the first placing of Kvevri-wines on the market was becoming promotionally quite effective, especially with European lovers of organic wines.

As a side effect of the growing interest in Kvevri-wines, several Mediterranean countries started a ‘‘rediscovery’’ of the same or similar traditional production methods to the ones applied in Georgia. Yet they are now only practised on a small scale in remote areas with traditional economies. A number of such traditional winemakers from 19 countries have been visited recently. They were interviewed about their winemaking methods. These are described, further explained and published in a book  (see: Keiko & Maika 2016: Voyage en Amphore, WOINO, Villefranche sur Mer, France. ISBN 978-9941-0-8852-0).